The Best Places to Stay in Sydney 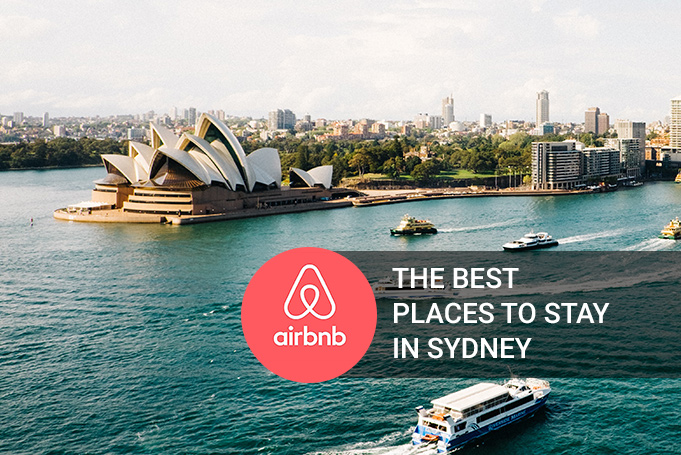 There are so many excellent options available that finding the best places to stay in Sydney can be a daunting task. With its iconic Opera House and Harbour Bridge, Sydney is one of the most visited and recognized cities in the world.

In this comprehensive breakdown of the best and most popular neighborhoods in Sydney we aim is to provide options for every type of traveler and all kinds of interests. Not only do we break down the neighborhoods, but we also give you things to do and the best hotels in each neighborhood.

The central business district makes a great location for people in town for…yeah you guessed it…business. Being centrally located means you have easy access to public transport and are close to many of the City’s major tourist attractions.

If you are in the city for work reasons and only plan on staying a short time the CBD could be the place for you. However, with its lack of bars and restaurants, it tends to lack vibrancy after everybody has left the office.

Things to See in the CBD

Best Hotels in the Sydney CBD

Darling Harbour has been a resurgent area of Sydney since its redevelopment in the late 1980s. Originally the docking area of the city, It has since transformed into a popular hub of fine food and drink establishments.

Similar to the CBD, Darling Harbour is centrally located and mainly appeals to people who are staying in town for a short period of time.

Things to See in Darling Harbour

Most definitely the nightlife capital of Sydney. However, for all the late-night dalliances there are also plenty of quiet areas to relax. It is home to some fine old-school architecture and an array of hip cafes and restaurants.

A lot of different European emigre influences infuse this former gritty district. Its makeover over the last 30 years has seen it become one of the most popular areas in the city to visit. The Oxford Street area probably has the most bars and pubs per square mile in the whole of Australia.

Things to see in Darlinghurst

Surry Hills is the low key, cool and artistic part of town. A popular and trendy location with a sense of chic, the vibe is very boutique and local and comes with a laid back quality you won’t find in the more central and touristy areas of Sydney.

Similar to Darlinghurst, Surry Hills had a rough and tumble reputation until it was gentrified in the ’90s. It is now home to a fine collection of international restaurants that offer cuisine from around the world.

Things to see in Surry Hills

An upscale area of the city, Paddington is home to both amazing art centers and exciting exhibitions. Several boutiques showcase the latest and greatest in Australian design, while the Paddington Markets has a fine selection in clothing and trinkets.

Things to See in Paddington

One of Sydney’s must-visit neighborhoods, Newtown is teeming with life. As far as visitors go, this is one of the best places in Sydney for getting to know the local style. If you want to experience the local Sydney – with all its pubs, restaurants, and cafes – this is the place to do it.

Things to see in Newtown

One of the most famous beaches in the world, and certainly the most popular beach in Australia come summertime. This is more of a surfer/tourist hot spot than a cultural attraction but it is some of the best surf in the world.

Transportation-wise, Bondi is slightly disconnected from the CBD and most of Sydney’s other tourist attractions. It really is a place for beach lovers.

Things to see in Bondi

That’s it for our breakdown of this amazing city.

As a visitor to Sydney, you will be well served to pick any one of these amazing locations as your home base. You can find all the best hotel deals right here on Quickbreaks, your guide to Australian travel. 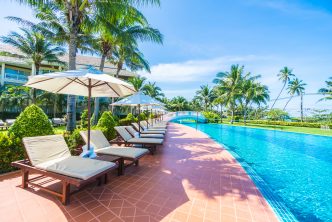 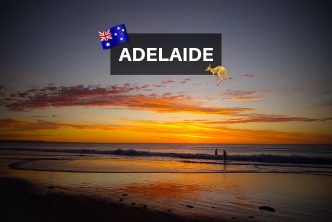 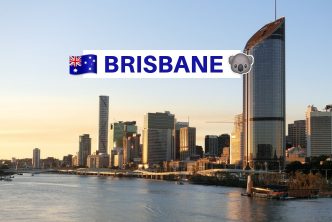 Need an Airbnb Property Manager in Brisbane? Here Are the 3 Best Right Now